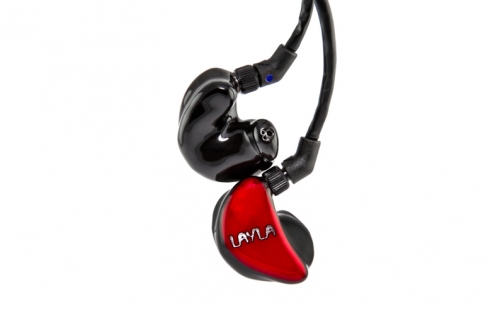 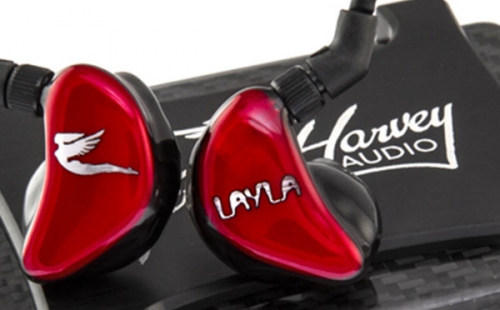 This all new flagship model is nothing short of stunning sonically, as well as visually. The second in the “Siren Series” line, it is worthy of being named after one of the most famous love songs in Rock history. Recorded By Eric Clapton, with his band Derek and the Dominos and released in 1970 on Layla and other Love songs. Layla was inspired by Clapton's unrequited love for Pattie Boyd, the wife of his friend George Harrison.

As the first reference/mastering IEM from Jerry Harvey, Layla's bass response is perfectly flat when turned down and has +13db of boost at 60Hz when fully turned up.

Layla has the most sophisticated crossover network ever put into a IEM. The shape of all crossover filters are all 4th order. This crossover circuit combined with the Freqphase waveguide and new proprietary quad drivers deliver an audio quality that will truly put you at the mix position in the recording studio, whether it's hearing exactly what the mixer/producer and band wanted you to hear, mixing your own tracks or performing live.