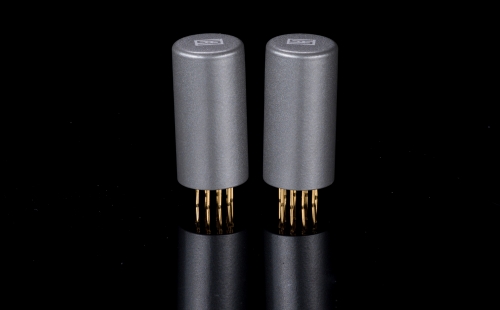 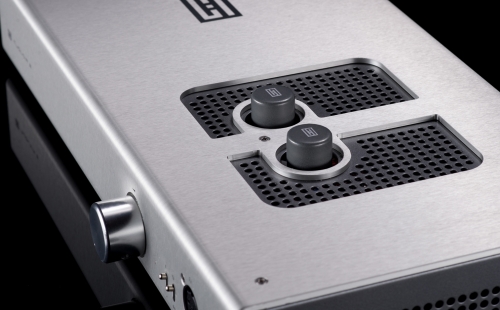 Have you ever wanted a solid-state Lyr 2? Or a Lyr? Or did you start with Mjolnir 2 and tubes, and want to try solid state? Then a pair of Schiit LISST (linear, integrated solid-state tube) is what you need. Just plug a pair of these small metal cans into the tube sockets, and you have a solid-state amplifier, with zero concerns about tube life and tube variability.

Sounds Just Like Tubes! Or Not.
Solid-state tube replacements aren’t a new idea. However, most of them go on and on about how they sound “just like tubes.” We’re not going to say that. We will say that they sound very good. We will also say they have lower distortion than tubes, though with a similar overall profile. Beyond that, it’s up to your own perceptions.